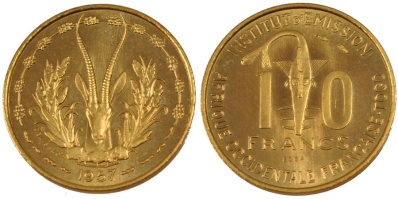 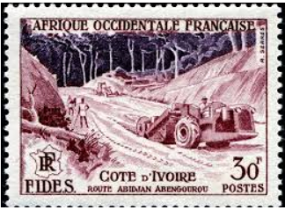 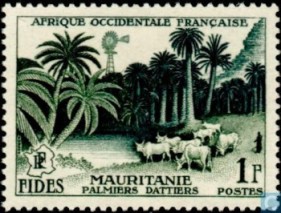 As the French pursued their part in the scramble for Africa in the 1880s and 1890s, they conquered large inland areas, and at first ruled them as either a part of the Senegal colony, or as independent entities. These conquered areas were usually governed by French Army officers, and dubbed “Military Territories”. 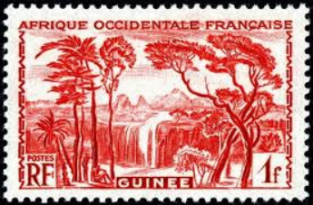 In the late 1890s, the French government began to rein in the territorial expansion of its “officers on the ground”, and transferred all the territories west of Gabon to a single Governor based in Senegal, reporting directly to the Minister of Overseas Affairs. The first Governor General of Senegal was named in 1895, and in 1904, the territories he oversaw were formally named French West Africa (AOF). Gabon would later become the seat of its own federation French Equatorial Africa (AEF), which was to border its western neighbor on the modern boundary between Niger and Chad. 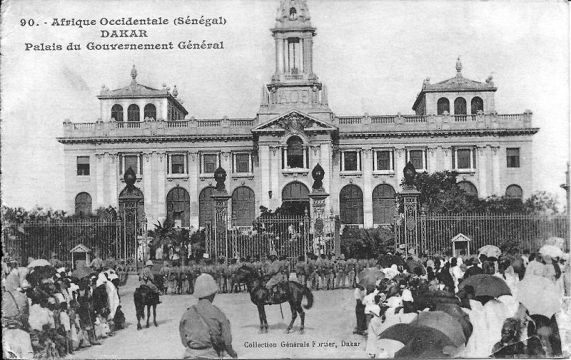 After the Fall of France in June 1940 and the two battles of Dakar against the Free French Forces in July and September 1940, authorities in West Africa declared allegiance to the Vichy regime, as did the colony of French Gabon in AEF. While the latter fell to Free France already after the Battle of Gabon in November 1940, West Africa remained under Vichy control until the Allied landings in North Africa (operation Torch) in November 1942.

Following World War II, the French government began a process of extending limited political rights in its colonies. In 1945 the French Provisional Government allocated ten seats to French West Africa in the new Constituent Assembly called to write a new French Constitution. Of these five would be elected by citizens (which only in the Four Communes could an African hope to win) and five by African subjects. 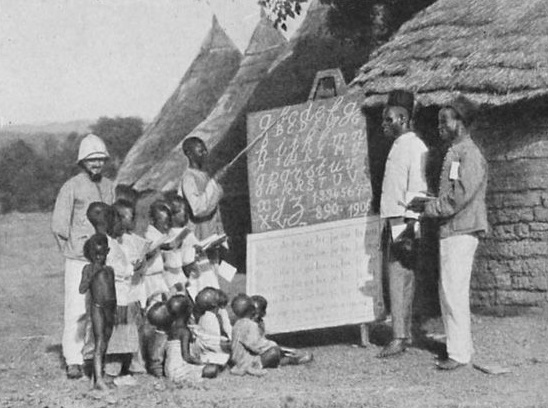 In 1946, the Loi Lamine Guèye granted some limited citizenship rights to natives of the African colonies. The French Empire was renamed the French Union on 27 October 1946, when the new constitutution of the French Fourth Republic was established. In late 1946 under this new constitution each territory was for the first time (excepting the Four Communes) able elect local representatives, albeit on a limited franchise, to newly established General Councils.

These elected bodies had only limited consultative powers, although they did approve local budgets. The Loi Cadre of 23 June 1956 brought universal suffrage to elections held after that date in all French African colonies. The first elections under universal suffrage in French West Africa were the municipal elections of late 1956. On 31 March 1957, under universal suffrage, territorial Assembly elections were held in each of the eight colonies (Togo as a UN trust Territory was by this stage on a different trajectory). The leaders of the winning parties were appointed to the newly instituted positions of Vice-Presidents of the respective Governing Councils — French Colonial Governors remained as Presidents.

The Constitution of the French Fifth Republic of 1958 again changed the structure of the colonies from the French Union to the French Community. Each territory was to become a “Protectorate”, with the consultative assembly named a National Assembly. The Governor appointed by the French was renamed the “High Commissioner”, and made head of state of each territory. 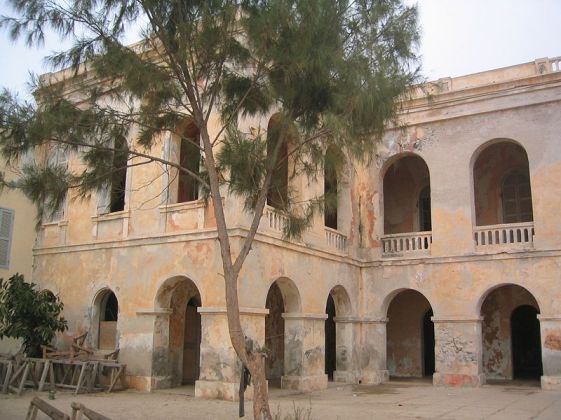 The Assembly would name an African as Head of Government with advisory powers to the Head of State. Legally, the federation ceased to exist after the September 1958 referendum to approve this French Community. All the colonies except Guinea voted to remain in the new structure. Guineans voted overwhelmingly for independence. 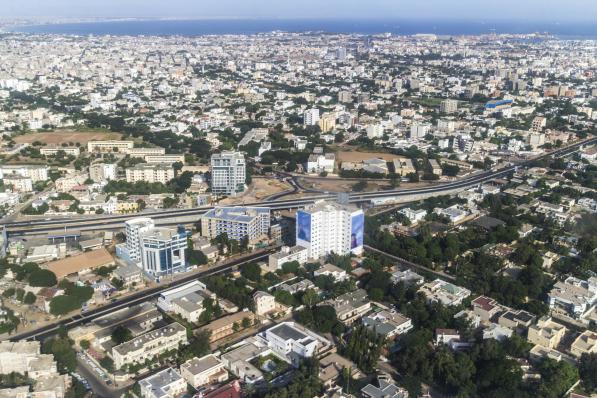 In 1960, a further revision of the French constitution, compelled by the failure of the French Indochina War and the tensions in Algeria, allowed members of the French Community to unilaterally change their own constitutions. Senegal and former French Sudan became the Mali Federation (1960–61), while Ivory Coast, Niger, Upper Volta and Dahomey subsequently formed the short-lived Sahel-Benin Union, later the Conseil de l’Entente.